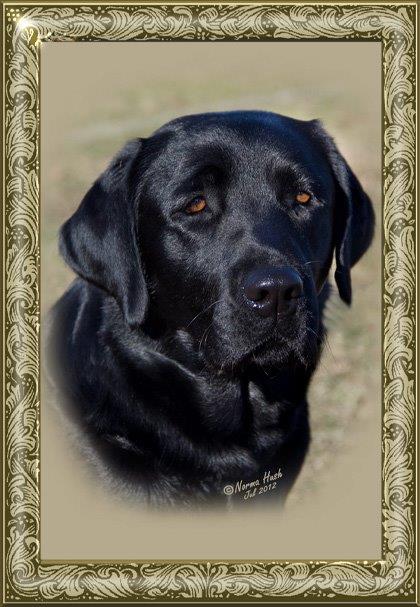 Klara is a lovely black female Labrador whom was born from the very first litter sired by Trotter (Ch Seabirds Globetrotter of Amadeuze, Imp Sweden), and became a SA breed champion at the age of 2 years.

Black Labrador starting the show with a bang

Since she was first exhibited as a black Labrador puppy and junior, Klara was very successful in the show ring. As a young female Labrador she was mostly handled by her owner and Labrador breeder, Mrs Juanita van Heerden (Botha) and for practical reasons since early 2013 mostly exhibited and handled by myself.  This black Labrador’s extra-ordinary achievements in the ring include at least 15 CC’s, 2x CACIBS and 1x RCACIB with Excellent Gradings. (FCI shows). As a Junior dog she won 2x Best Junior in Show and 1x Res Best Junior in Show. She was awarded 9x BOB and 12x RBOB under various national and international judges.  In 2013 she was placed Best in Show at the LRKC Championship show under Mrs Tuus van Adrichem Boogaert-Kwint (Netherlands). 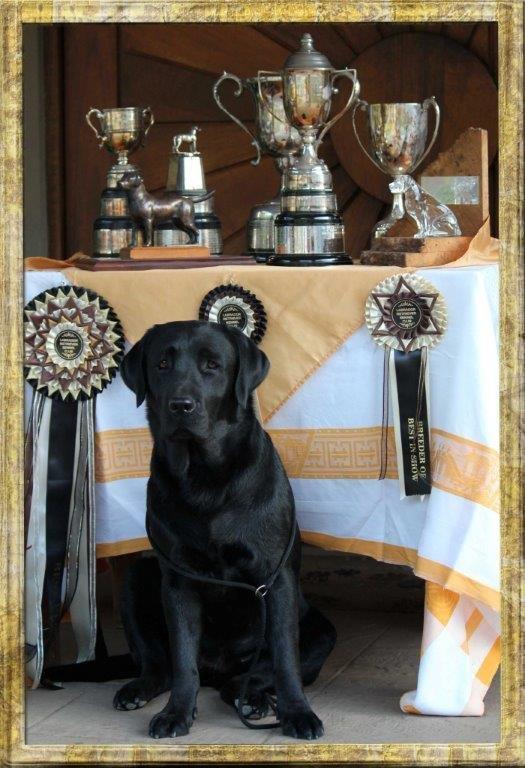 We are very proud of this lovely black female Labrador and the amazing show results she achieved in a short period of time. 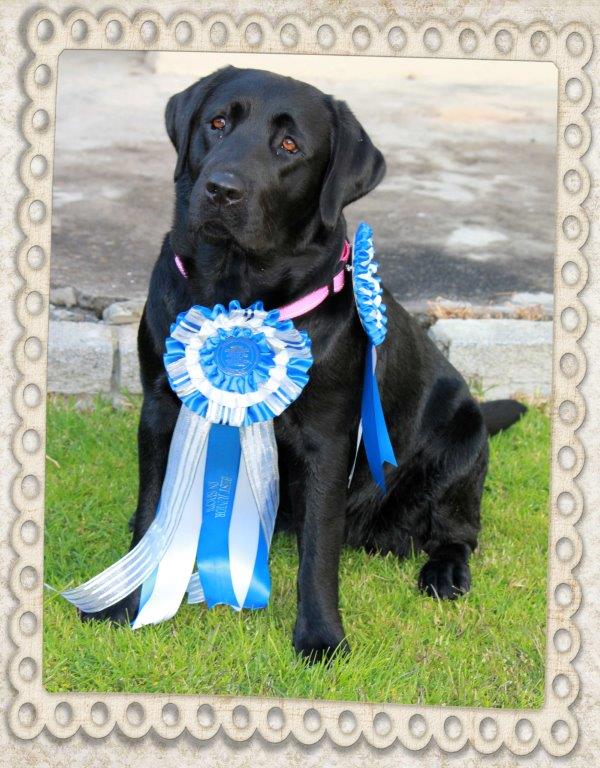