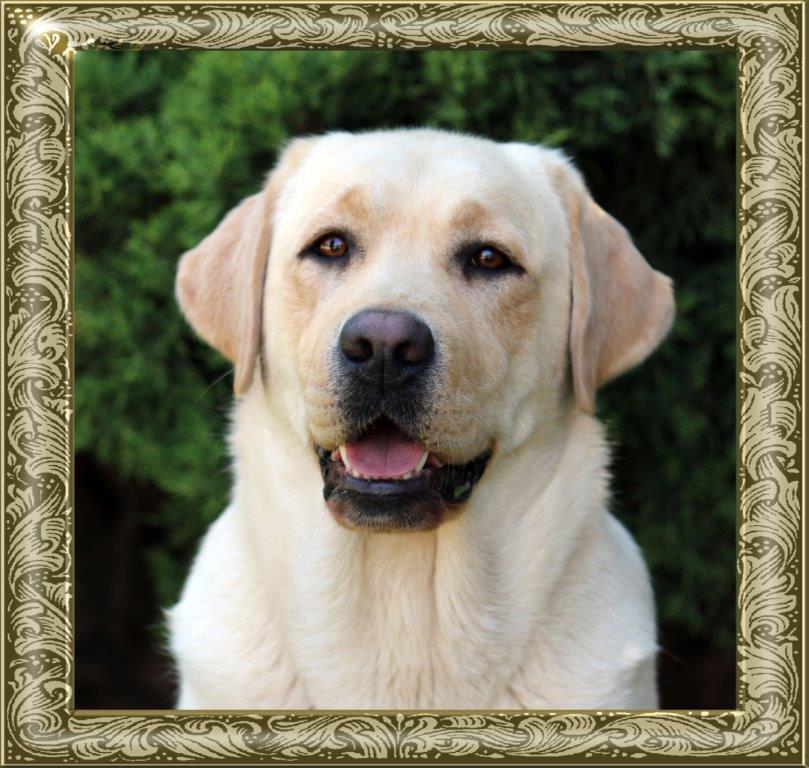 Amber is a lovely yellow female Labrador girl and a pleasure to live with. This Labrador’s exceptional beauty hardly ever goes unnoticed and her unique and charming personality is a perfect fit for her looks! She is truly an outstanding female Labrador specimen of the Labrador breed and it is a privilege to love and to own her.  She is gentle and loving and sometimes a little bit crazy – a true Labrador in every sense of the word!

This beautiful Labrador puppy arrived in RSA as an 11 week old Labrador puppy in one crate along with her Labrador brother Baloo, who is owned by my friend and co-breeder, Sandy Borralho.  Sandy and her husband Carlos made the long trip to Sweden to meet their breeder, Monica Jarl Winnberg, and accompanied the 2 Labrador puppies all the way back to South Africa. Thanks a million to Sandy and Carlos for bringing out little female Labrador puppy Amber safely home.

At the age of 4 months, Amber made her debut in the Labrador show ring in Baby Puppy Class, and her potential was appreciated and highly awarded by various local and international judges.  She won Best Baby Puppy in Show at All Breed shows no less than 3 times, the first of these wonderful wins was under the world famous Labrador specialist and internationally acclaimed judge, Mrs Rose-Marie Cabion.  We thank Mrs Cabion as well as the other international and national judges for awarding her the top awards in her age group.

This outstanding female Labrador was made up as SA show (breed) champion shortly after turning 18 months old and won a few BOB awards and Group placements during that year.  Although not exhibited so frequently any more, she is still a great Labrador show dog with a natural flair and poise for the showing and mostly up to good wins in the ring.

We bred a lovely Labrador puppy litter from Amber in 2017 and hope to breed more Labrador puppies from her later this year.

We bred 2 lovely litters from Amber in 2017 and 2019 and hope to breed another litter from her this year.

Many thanks to Monica Jarl Winnberg (Seabirds Kennel – Sweden) for allocating another awesome Seabirds Labrador puppy to our kennel – we love this female Labrador dearly and will always be grateful! 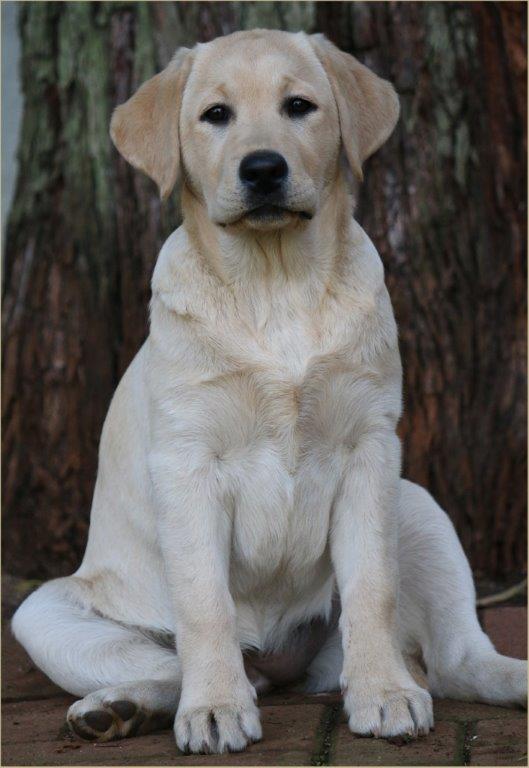 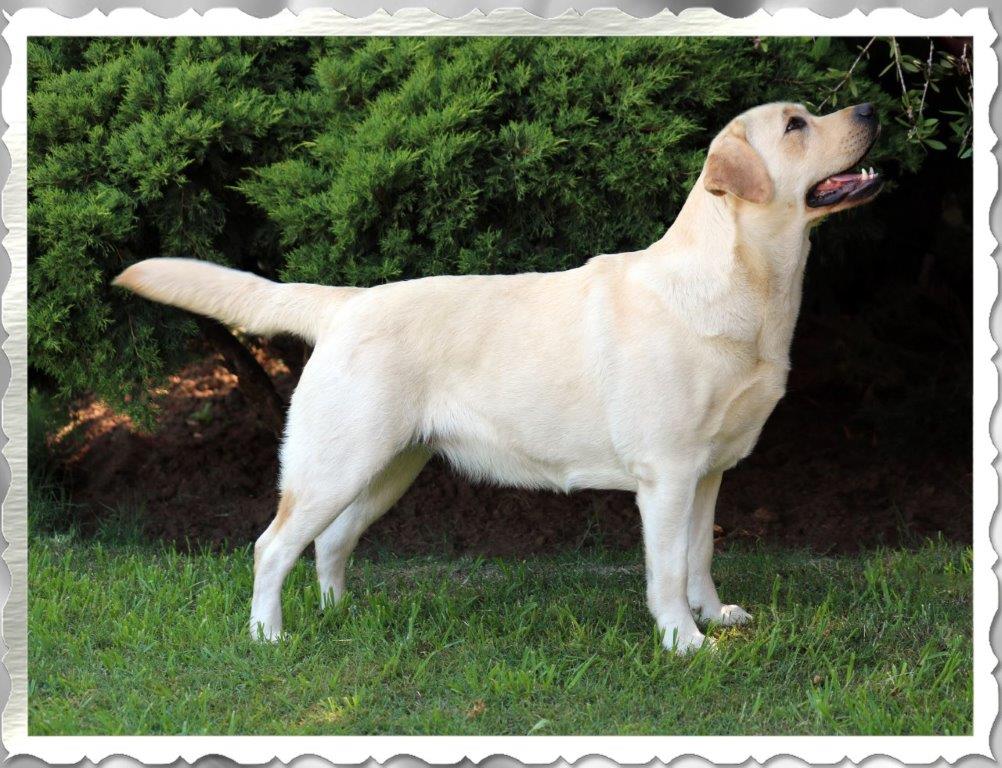