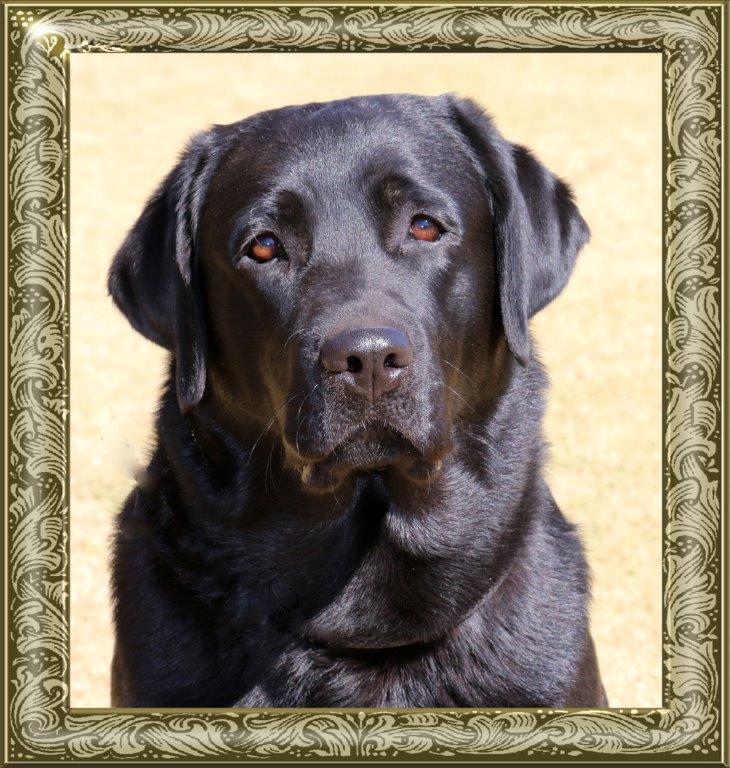 Kiara is a female Labrador and was born form the same combination as Klara, Allegra and Don (Kiara’s litter brother). Kiara was destined to become the second female Labrador bred in this line to be awarded the prestigious title “Best in Show” at the Labrador Retriever Kennel Club (in 2018), after her older sister Klara won this sought after title in 2013. Amadeuze’s Black Champion Labrador Trotter would have been so very proud of his wonderful Labrador puppies!

Sandy Borralho, Kiara’s owner and exhibitor, describes her as follows:

“Kiara (aka Kiki) has been a superstar from the day she entered the show ring. This female Labrador absolutely loves to strut her stuff and is a true show girl – more than happy to show her black Labrador moves for anyone who cares to show her, however her favourite handler is, without a doubt, Lucy Young.

She is a headstrong young female Labrador and when she decides she has been in her crate long enough – she lets us know. She is also convinced she can show herself, therefore this female Labrador decides how big a circle she will do when she enters the ring and how far ‘away and back’ means! She is also well known for talking quite loudly in the ring – much to my embarrassment at times.

Kiara female Labrador at home, gentle but full of nonsense

At home, this female Labrador is an absolute pleasure to live with – extremely gentle but full of nonsense at the same time. A true Labrador, she loves the pool, so will jump in and then run through the house dripping water all over, and she gives us such a “naughty” Labrador grin as she does so, then repeats the process. She had Labrador puppies in 2017 and we kept a female Labrador pup, so she has taught her daughter to the same – she certainly keeps us on our toes.” 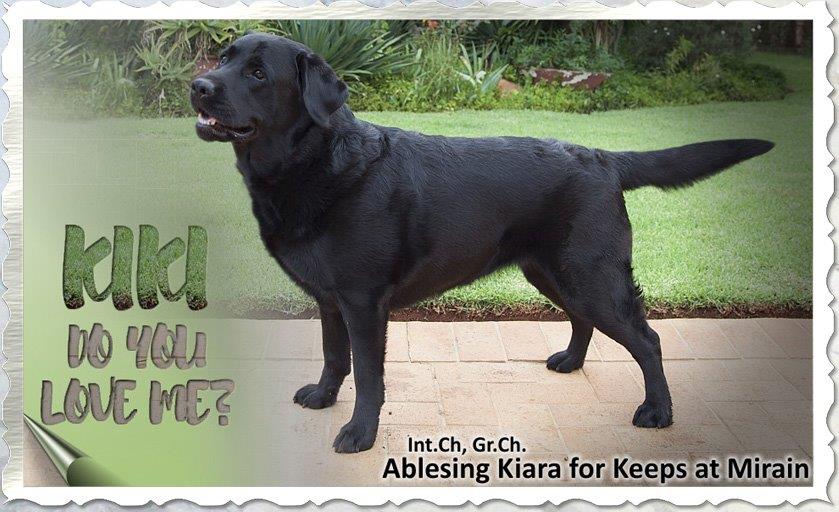 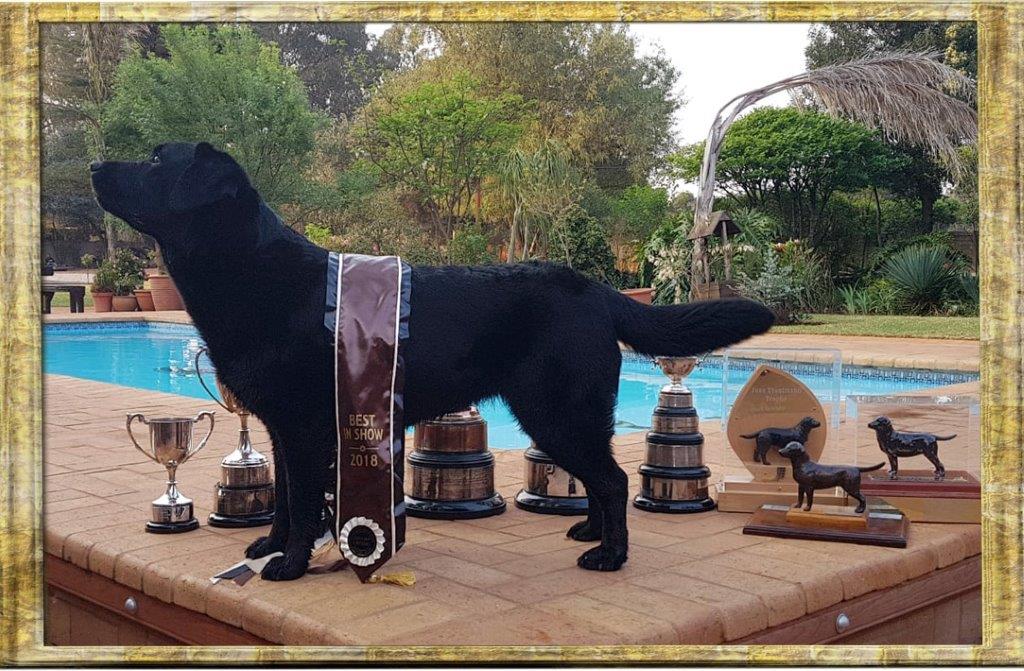