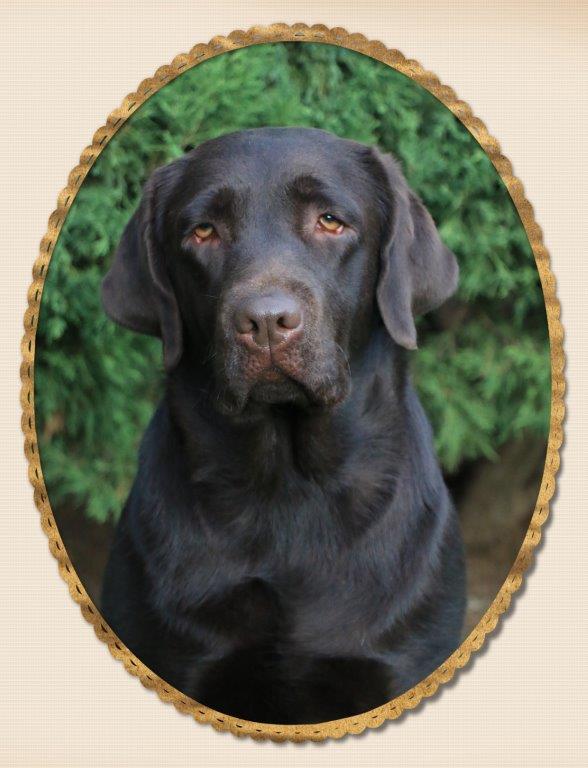 Evie was born out of Millie, daughter of our late (Swedish) boy, Trotter, and sired by Oscar, our younger Swedish boy. Although close line breeding, this combination proved to work very well as the first litter born out of Millie and Oscar in 2017 was a huge success.   We repeated the breeding to this combination in 2018 and the puppies were so beautiful that I couldn’t resist the temptation to pick one for our family and kennel!

Evie entered our lives by surprize and took our house by storm. She is an active little girl with a zest for life and for revving up all the older dogs to get the interaction she wants! Definitely not a girl to be ignored and also a serious competitor in the show ring from the word GO.

She is fortunate to have inherited her mother’s beauty and some of her dad’s craziness, which provides her with good looks and a very charming personality. It ensures she stays out of trouble even after getting herself into mischief. One look into those hazel brown eyes and her cute face, and you find it hard to remember why you originally got mad at her!

Evie had a great start in the show ring by winning Best Baby Puppy in Show, following that with at least 2x Best Puppy in Shows. (Non-champion shows)

We are very pleased with this promising young chocolate girl and we trust she will continue to be very successful both in the show ring and as a future breeding bitch. 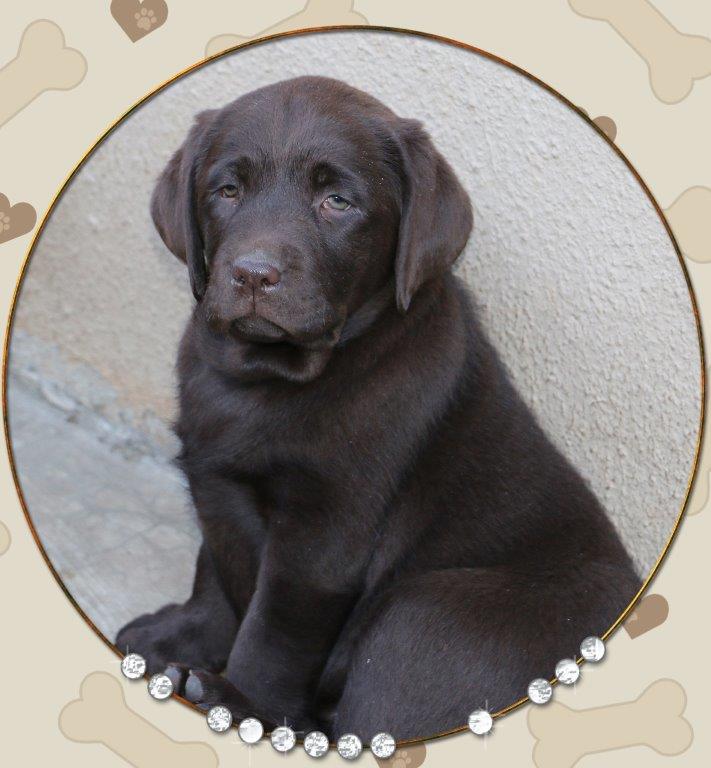 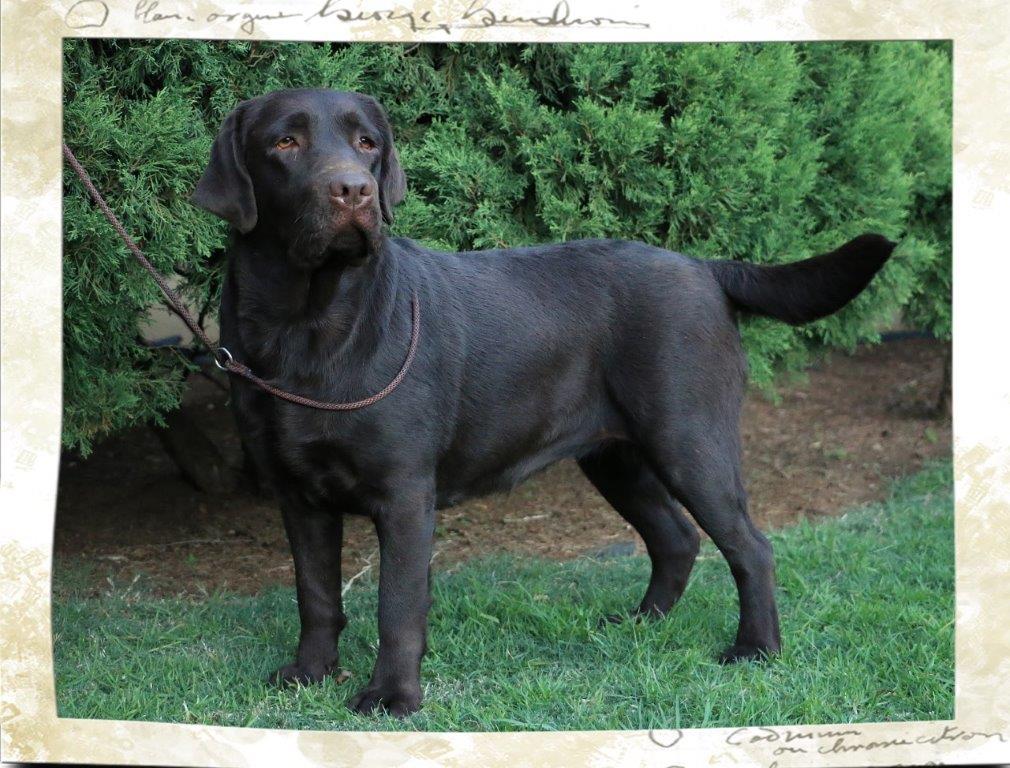