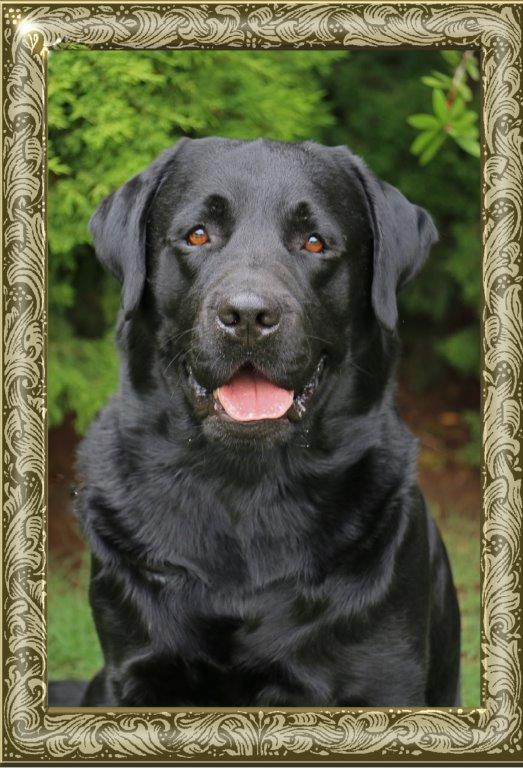 Don is a lovely, happy black Labrador Retriever male, with a very sweet nature. He has loads of energy and is filled with a zest for life. At the same time he is also a very obedient – a well behaved Labrador Retriever who did extremely well in obedience training and soon qualified as a Paws for People therapy dog. Don is a full brother to Allegra, although a year younger.  This black Labrador Rettriver surely inherited much of his dad Trotter’s looks (especially the prominent and lovely head) and also very much of Trotter’s amazing, loving temperament.

As a young  Labrador puppy, aged between 3 and 6 months, and under the guidance of our daughter Lin-Marié van Heerden, Don was “working” as Paws for People therapy puppy, paying visits to patients in hospitals and to elderly people in retirement villages. As from age 6 months, this black Labrador puppy had to step down from his duties as therapy puppy until a bit older and fully trained. Early 2016, as an adult boy, he qualified for Paws for People therapy work and worked as a therapy dog for about 3 years before being retired from therapy work. This sweet and caring black Labrador Retriever male was a great hit among old and young; from the elderly people in the retirement village to the young children in the Children’s Home.

Don made his debut in the show ring with much success, and he became a South African show champion in 2015. We are so proud of this lovely boy!

As a Labrador puppy, Don lived with Errol and Michele Compton in Vaalpark for the first year of his life. A big hearty thanks also to Errol and Michelle Compton for taking such good care of this energy loaded male Labrador puppy and offering him a loving home during this time. We also want to thank Michelle for laying the foundation of obedience training by taking him to training classes and follow up with dedicated Labrador training sessions at home. We appreciate this very much!

Black Labrador Don is now living with our friends, Ria Smuts and her family, in Vanderbijlpark along with a young chocolate Labrador, Mauser, bred by us from Labradors Ella and Oscar. The Labrador males are the best of friends and inseparable.  Thanks Ria for taking such good care of thes Labrador males, Don and his best friend Mauser, and for loving them plus the long walks and lots of playtime!

Thanks to his Labrador breeder Juanita from Ablesing Kennel for allowing us to have Don. 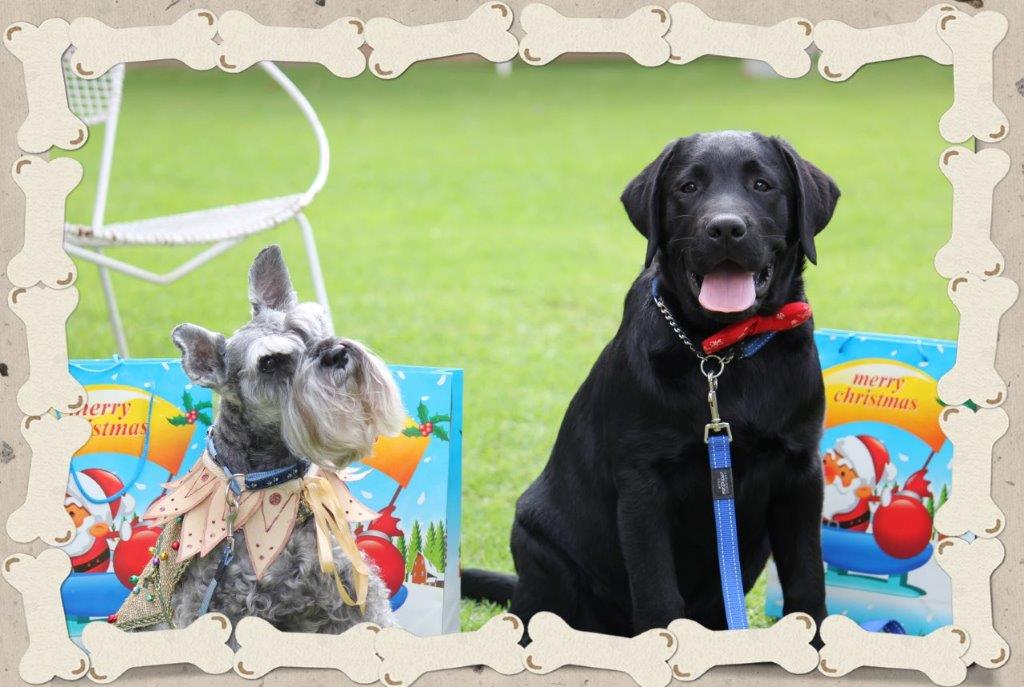 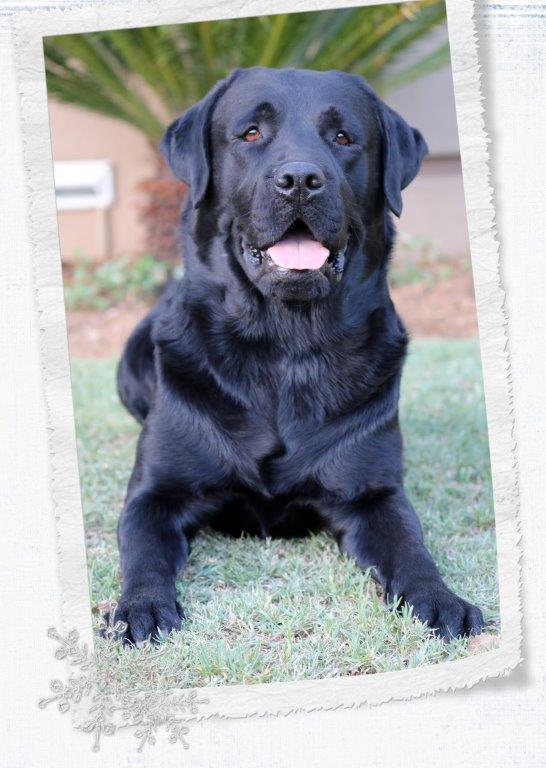 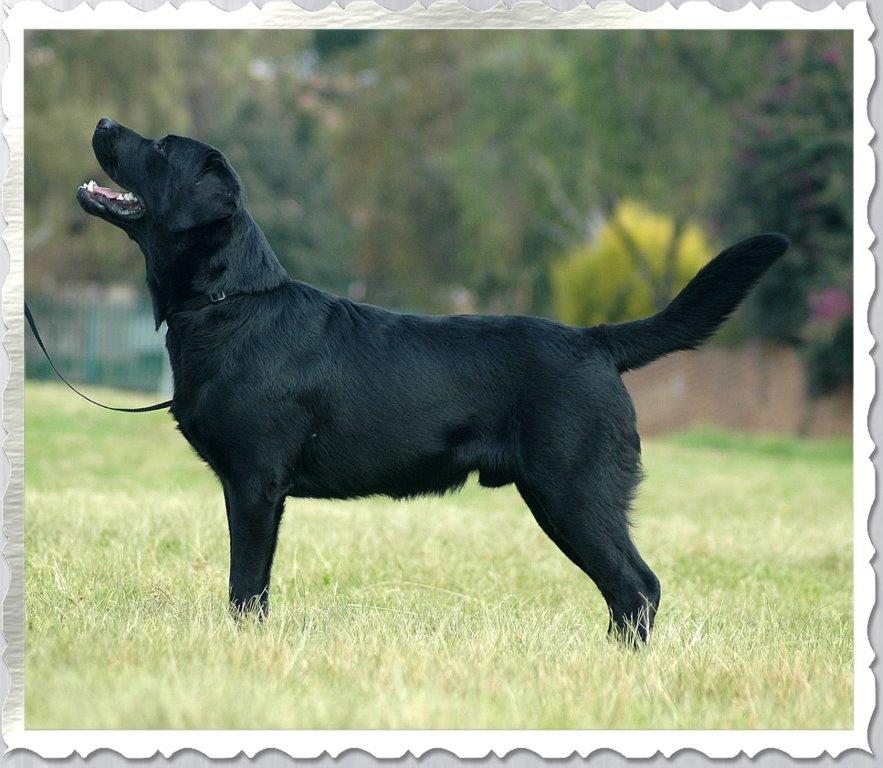